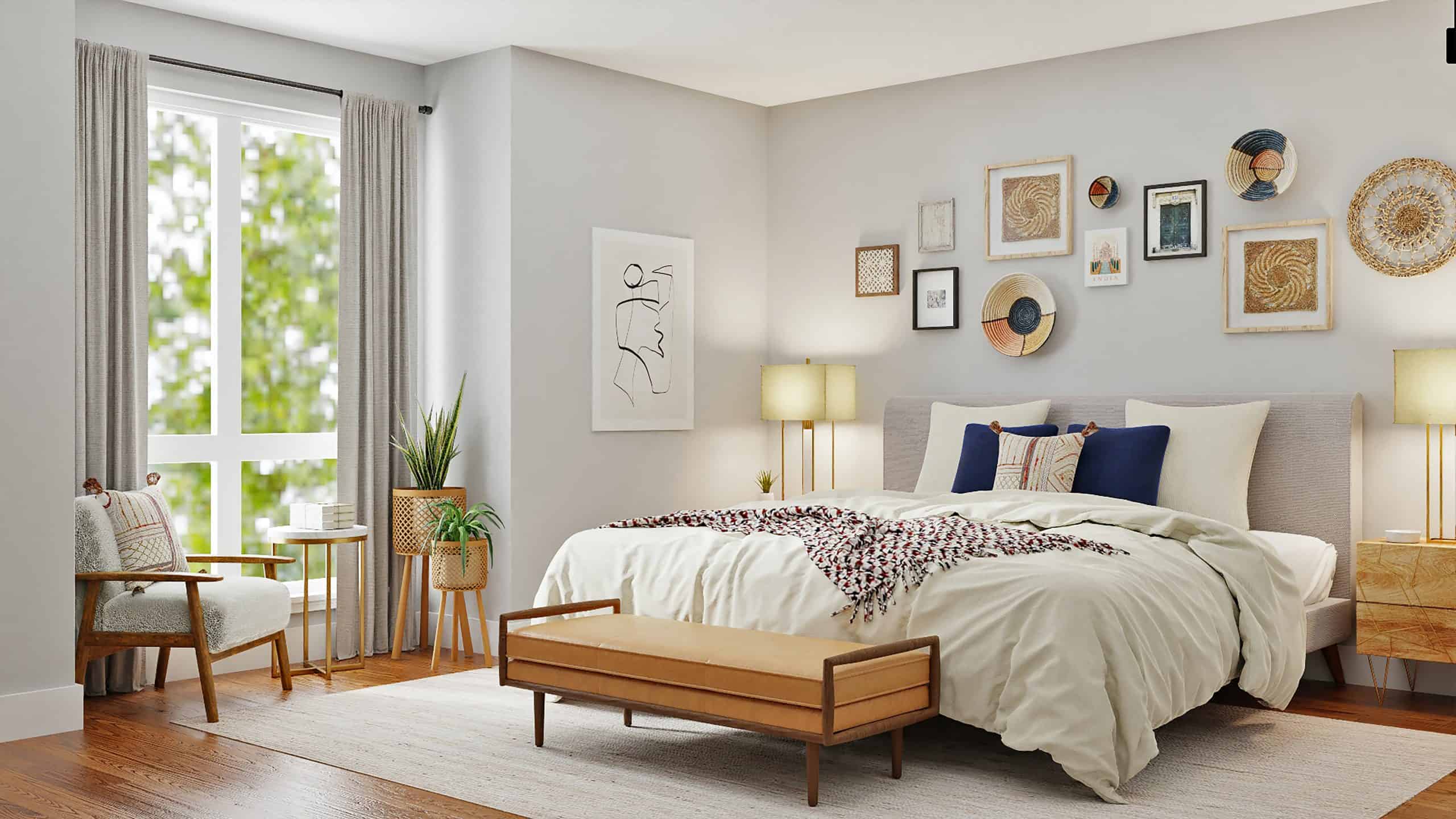 On this, the United Nations International Day of People with Disability (or UNIDPwD for short, kind of) , I think that the very aim of this day is to make it unnecessary at some time in the future. A time when having disability is not remarkable at all, where we just all get on with things and everybody gets the support they need, regardless of disability, skin colour, sexuality, social status, religion or whatever.

So before half my readers break into John Lennon’s ‘Imagine’ and the other half snort “Well, that will never happen”, I’d like to say that I’m just going to address one simple, practical example of where we, as a society could do better, and highlight one area where South Australia, a state I live in and love, has completely dropped the ball.

I don’t know how many of you have heard of the LHA Silver Standard.

What’s the LHA ?- Liveable Housing Australia creates design standards for inclusive housing, houses that are suitable for the widest possible variety of people no matter what their particular circumstances are.

The silver standard is the lowest of the current LHA standards. It doesn’t cover everybody, but it adds a lot of ease for people with restricted mobility. It basically says, when building a house, do these seven things –

I have some experience in this stuff so let me tell you the cost, if I was building a house of these items.

So, if building a house that opens it up to a wider range of buyers, tenants and occupiers costs less than 2% more, why wouldn’t everyone do it?

Well, home building is often an expensive business, at the very limit of one’s money, so that extra is too much for some people. Right? Fair enough.

Except it’s not fair enough. It’s cheaper to build a house with a flimsy roof, dodgy electricals, no smoke alarms and plumbing pipes above the ground, and some people might well, except that legislation and building codes don’t allow it.

So a few years ago, there was a push by several state and territory planning ministers to get agreement to make the Silver standard – bear in mind, that’s the lowest of the inclusive house design standards – the national minimum benchmark.

I’ve spoken to someone who was actually in these meetings, and there was a lot of goodwill and keenness. But… a couple of states held out. “It’ll cost $30,00 per house”, they said. “It’s not fair”, they said. “It should be voluntary, they said.

Sadly, South Australia, along with New South Wales, opposed this, and it did not come to pass as it should have. While it has been accepted as a worthy standard, it is up to states to opt in or out, and SA has opted out.

The very Planning Minister that opposed this was found guilty of misleading Parliament by a select committee over a different planning decision, with conflict of interest issues suggested and now, a referral to the State Ombudsman for an investigation. A new Planning Minster has been appointed.

Regardless of the merits and the politics of the dumping of the previous Planning Minister, it’s clear that performance was lacking and mistakes were made.

I believe that failing to adopt the Silver Standard was one such mistake, and it’s my hope that the incoming Minister will revisit this and correct it.

Then we can move on to the next cheap, easy way to design disability discrimination out of existence. Maybe in time for the next UNIDPwD.